New City Initiative has produced a discussion guide to accompany the Keys documentary. The discussion guide is intended primarily for use by religious education classes and other small groups in congregations, so that they can watch the documentary together and then discuss it.

For families that have experienced homelessness, the day they "get the keys" and move into housing is one of the best days of their lives. It also begins a period of intense challenge and stress. Their apartment is empty, with no furniture, chairs, or beds, and they may have no way to move their belongings out of storage into their new home. In just a few months time, they must find employment, enroll children in school, open bank accounts and start paying bills, find resources in unfamiliar neighborhoods, and figure out how to sustain themselves in housing for the long term, often with little help or support.

Keys is co-produced by New City Initiative and Portland Community Media, with support from the Regional Arts and Culture Council. 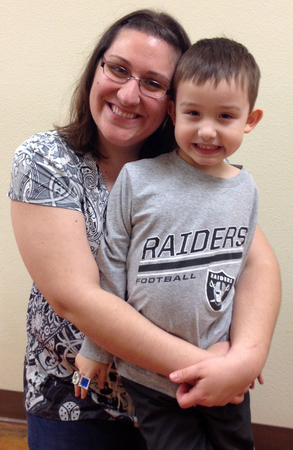 Latest from the blog

Healthy Sisters By Susanna Rempel, Associate Director Healthy Sisters has been a part of New City’s work since the summer of 2012. Over the last four years, 14 volunteer drive...

Find out more about the issues